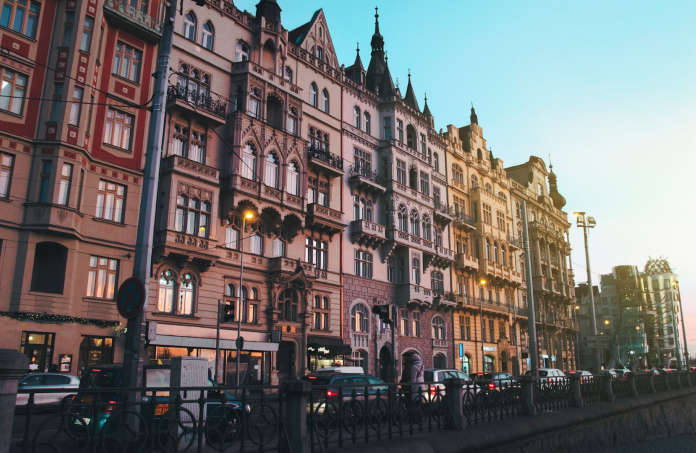 What makes a hotel iconic? Unarguably, it is the timeless architecture of the world’s most famous hotels that make them iconic. Newer hotels also seem to have that long-lasting and enduring look. There are plenty of examples of these old and new iconic hotels that prove that the best hotels have the most memorable architecture.

Innovative hotel designs are an architecture portfolio standard. While the designs of older hotels may no longer be considered “innovative,” they were definitely innovative in their beginning and heyday.

Built in the early 1800s, every detail of this historic hotel rings true to the period in which it was built. Even the tall front doors with glass and swooping and dipping metal framework hearken back to the period. It was truly innovative in its day, but it hasn’t lost its popularity with the rich and famous when they stay in London.

Built ten years after the construction of London’s Claridge, the Grand Plaza is as close to an American Castle as you can get. Floor after floor reaches skyward with turrets and magnificent gables to impress guests. This hotel has been featured in many Hollywood productions because of its classic look.

Not to be outdone, the Quebecoise built their own magnificent castle-like hotel in the same year that New Yorkians built The Grand Plaza. It goes above and beyond, with even more turrets and tower-like structures. It is the most-photographed hotel in the world, and when you see it, you instantly know why.

Tourists are already drawn to Morocco, but when they are there they want to see and/or stay at La Mamounia. It is self-dubbed as “the palace-hotel,” and its lavish outward design and inward palace-like details confirm that title. It is not surprising then that tourists who are attracted to any of the previously mentioned hotels find La Mamounia a major draw in this part of the world.

Innovative hotel designs are obvious where modern hotels are concerned. It is easy to see how the following three examples make their mark on the world as both iconic and modern.

Perched in the ocean itself, just feet away from shore and a sandy beach, this hotel is a massive feat of modern architecture. It looks a lot like a massive sail from a sailboat but has a greater dimension to accommodate the many rooms in which guests may stay. However, it is not for those who have travel budgets; it is only for the tres riche.

Talk about innovation! Here is a hotel that is designed anew by different architects and artists every year and allowed to melt every spring. It is comprised of numerous ice blocks, and guests stay in rooms of ice with comforts of thermal sleeping bags on real furs and hides. As spring approaches, everything not made of ice is removed until the following winter when the hotel is rebuilt.

Even though this hotel has yet to be finished, it has been a very modern reflection of hotel architecture for the last thirty years. Resembling a giant spire, it is one of the largest and tallest structures in Pyongyang. Given its location in Communist Korea, it is hard to say if it will ever open to tourists, but it is very striking.