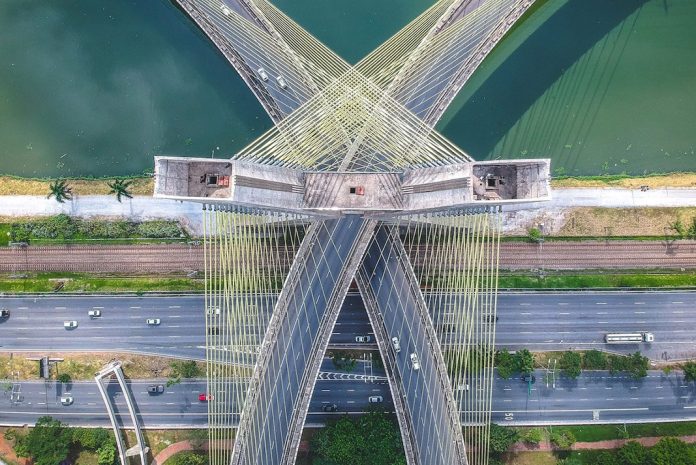 As A/B test providers to some of the world’s largest hotel groups, Triptease are uniquely poised to comment on the myths and misconceptions surrounding split-traffic testing. Spotlight on… A/B testing sets the record straight on why independent hotels are unlikely to be able to run statistically significant tests, why hotels and OTAs are on a very different playing field when it comes to testing, and why a 10% uplift in an A/B test doesn’t translate to a 10% uplift in your bottom line.

For many years, businesses and individuals have turned to A/B testing as the catch-all solution for conversion optimisation, the ‘scientific’ nature of the test leading many to believe that they’re gathering ironclad evidence for the profitability of whatever change they’re trying to introduce. What many marketers have overlooked, however, is the fact that setting up scientifically valid experiments is a complex process. Not mincing their words, Venture Beat have suggested that “trained statisticians would tear the average marketer’s A/B test to shreds.”

An over-simplified view of A/B testing encourages hoteliers to look at their data in the wrong way. Testing is not about tweaking a widget and waiting for your conversion rate to increase. It’s about understanding your data, organising it correctly, coming up with a hypothesis about your users’ behaviour, and introducing a test once you have accounted for all the variables.

Every test should start from the point of talking to and understanding the end users of your product. Performing tests and analysing data is extremely powerful, but more often than not it should be part of a journey that begins with talking to the guest.

We’ve put this report together with the help of our dedicated A/B testing squad, who know everything there is to know about conversion analytics for hotel websites (and then some). Time to rethink everything you thought you knew about A/B testing.