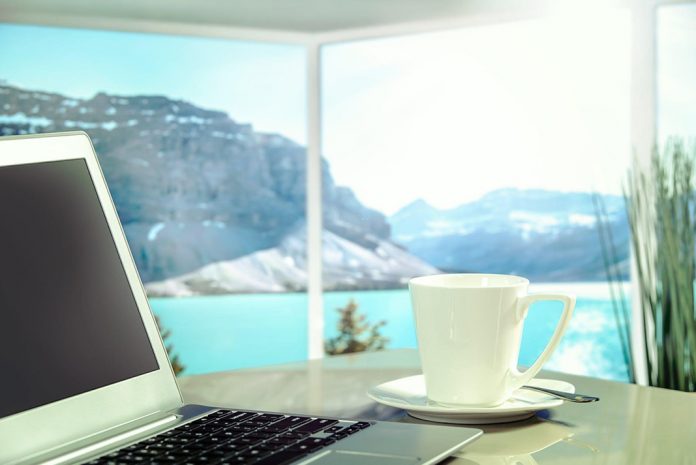 The news that Airbnb rival Wimdu is closing at the end of the year, despite $90million in funding, proves that Airbnb continues to dominate the home lodging & vacation rental industry.

Yet with whispers of an IPO as early as 2019, they have been busy exploring additional revenue streams. Chief among them is their desire to move towards operating like a hotel. Their new Airbnb Friendly Buildings Program and tools for landlords mirror the relationship between hotel owner and brands. Their current partnership with Pillow, their official PMS (property management software/service) partner, is due to end in Fall 2018. No one knows yet if this relationship will continue, end or be scaled back but given the cross over with Friendly Buildings Program, it’s likely it will either be scaled back significantly or even end the partnership. They will discover that it’s easier and better to keep things in-house than outsource them, especially if you have the capabilities.

How does this affect the multitude of PMS firms in their Ecosystem?

Airbnb have helped fuel an explosion of startup firms in their ecosystem. It’s allowed smaller start-ups to operate with Airbnb’s system/customer at the center, offering support ranging from cleaning, customer checking, property management to even revenue management, yield and pricing.

Many PMS firms operate a end-to-end solution for host, covering all the topics as described above. Despite their relatively small size and localized market, many of these firms have raised substantial amounts of funding. According to Sean O’Neill from Skift “vacation rental management is becoming professionalized, and the gold rush is on”.

Despite the investment, these firms, while strong in their home city, are not able to quickly cover another city or territory without first deploying a team there, which takes time and resources to establish their brand in a city or location that is new to them.

As Skift admits “the gold rush is on” and these firms have raised significant amounts of funding, not because of their innovative product offering (which could be argued is as far removed from ‘disruptive technology’ as it could be) but because they all have grandiose plans to either become Airbnb’s official PMS or number 1 in the market. Yet as described above, these firms are discovering that local success does not translate easily into worldwide success.

Within the vacation rental sector, we’re now witnessing another gold rush – the soft brands that have also raised significant levels of funding. Soft brands are well funded, buy or lease housing stock in an area, refurbish them in line with their brand, similar interior design, and operate them as a hotel / vacation rental.

Even Airbnb have entered the soft brands market with the launch of Airbnb Plus. They now offer some 2,000 properties worldwide that have been individually checked and guaranteed consistent, certain level of quality.

Hotels are the real success story, historically, of soft brands. With changing consumer/traveler habits, the new plethora of soft brands entering the vacation rental sector are guaranteed success if they continue to invest in building and maintaining a strong, consistent brand.

So where does that leave the PMS only firms as listed above. Their future is not so secure. Few of them have any unique competitive advantage that can be easily scaled up worldwide. Indeed, while successful at a local level, many of them are no different from a mom and dad estate agency.

For many PMS firms, acquisition by Airbnb is the ultimate prize. However, given Airbnb’s history of acquiring only specific niche business that add real value (i.e. $200 million to acquire Luxury Retreats), it’s a struggle to see if any of them are an attractive acquisition target.

It’s easy to predict that, like Wimdu which failed to innovate and differentiate themselves from Airbnb, we will soon see a casualty of PMS ecosystem firms closing.