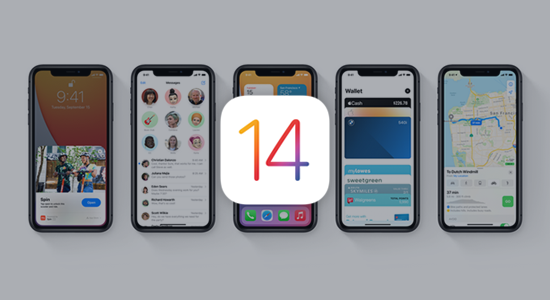 The impending IOS 14 updates from Apple could spell trouble for advertisers across the globe, as enhanced privacy features for users inevitably lead to reduced targeting options for businesses.

The public dispute over Apple’s App Tracking Transparency (ATT) framework has been known for some time, but the extent to which advertisers will be limited has only become clear in recent weeks.

Facebook in particular will be largely affected by the change, with a reduction in trackable conversions, reporting capabilities and audience features. Facebook advertisers in recent weeks may have come across the following message:

Included within the IOS 14 update is the App Tracking Transparency framework, which looks to give users more control over their privacy features while using applications. The new update has two main features – making users more aware of the data that an app collects before they install it, and then a permission opt in once the app has been installed. This opt in will also appear on apps installed before the IOS 14 update the first time a user enters the application.

While users had the option to control privacy settings across apps before, this was hidden within the device settings so many users remained unaware of how to change their privacy features. The new update seeks to remedy that, making privacy opt ins much more front and centre for all apps as users will have to expressly accept or deny privacy permissions for every application they wish to use.

This is where Facebook and other social apps are getting frustrated, as in increase in user control over privacy inevitably leads to a reduction in data collection for platforms. This data reduction affects not only the applications own user data, but the user data tracked by any advertisers on the platform. 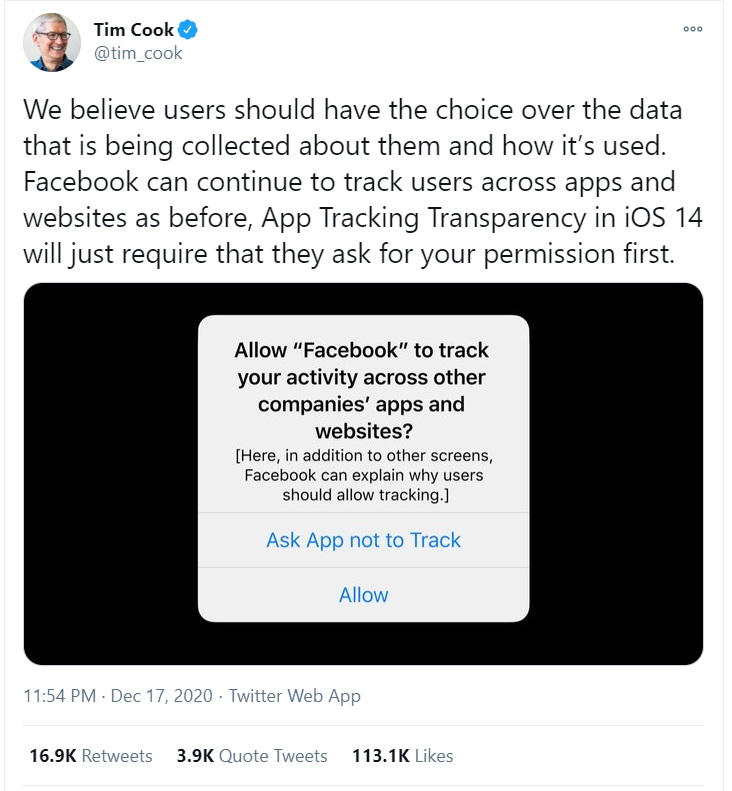 There are a number of changes to hotel social media advertising that will come into effect as a result of the IOS 14 update, some as a direct result of the change and others from Facebook’s adaptation to the update.

However, it’s important to note that the above changes will only apply to IOS 14 users that opt-out of data tracking. Users on Android or Windows devices will be unaffected by the changes as will those who are happy for their data to be collected.

Keep Up to Date With The Changes

We’ll continue to monitor the impact of IOS 14 on advertising across all channels, but in the meantime why not visit our website to keep up to date with the latest industry trends.

The 5 Best Tools to Keep Your Guests Well-Informed & Entertained