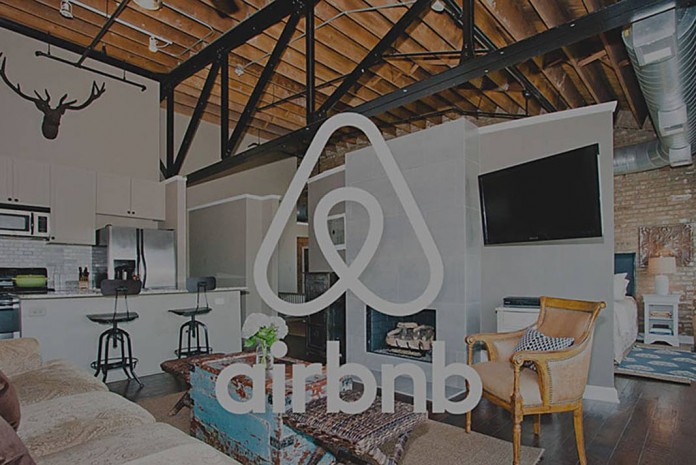 Since its founding in San Francisco in 2008, Airbnb has grown at a staggering pace. Now a global enterprise, it offers 800,000 listings in more than 34,000 cities in nearly 200 countries. And in an economy that is growing increasingly entrepreneurial, “disruption” seems to be the word du jour, and it is easy to see why. Young people with fresh ideas are approaching age old institutions and turning them on their heads.

In the hospitality world, one that has historically been slow to adapt to change, the idea of disruption conjures either fear or confusion for hoteliers. Some aren’t sure exactly how Airbnb works, while others deny that their core audiences are the same. While there is some truth to the later statement, the times they are a ‘changin as the old saying goes. The app that once catered exclusively to budget travelers, has aggressively expanded into mid-range, luxury, and most recently, business travel. But is the battle between Airbnb and hotels really a battle at all?

While I am slow to join the fear mongering camp who warn that Airbnb will kill the hotel, I must also caution those who are quick to dismiss disputers in our industry. As they grow and adapt to shifts in market trends, sharing models will become more and more acceptable to core hotel guest segments. Hotel brands that choose to ignore this threat — or label it a different business — do so at their own peril.

Moving forward, it is imperative that hotels are proactive in their response instead of adjusting once it is too late. The sharing economy isn’t the only game in town, and frankly, it never will be. Copying other revenue models will only serve to weaken your already established brand, so make it a point to learn from them and adapt.

Hotels already have the power of guest loyalty, brand presence, an established infrastructure, and well regulated amenity offerings — all of which will be hard for Airbnb to replicate without becoming a hotel distribution channel. On the other hand, businesses in the sharing economy have mastered community building, creating shared valued for their customers, and in Airbnb’s case, a far superior online UX than most hotels.

Airbnb, quick on the draw, has already hired Chip Conley, founder of hotel brand Joie de Vivre, to head up their “hospitality lab”. The lab is designed to train hosts to provide a hotel quality service experience for their guests through online e-learning programs, essentially taking the best part of staying at a hotel and integrating it into their model.

Essentially, what it comes down to is that hotels need to steal a page out of Airbnb’s playbook and figure out how to champion the successful elements of the sharing economy for themselves, or risk being edged out of the market.

This post originally appeared on the Screenpilot blog here, but is reproduced with their permission.

The Right Way to Attract Bleisure Travelers to Your Hotel