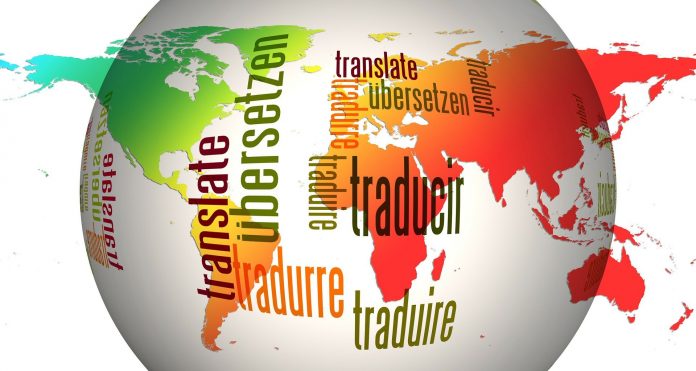 In many areas, tourism makes up a significant part of the local economy. That means businesses have to translate many of their signs, literature, and other items into multiple languages to capture a slice of tourism-related revenue. But doing that isn’t always a straightforward process.

First, they have to decide which languages to cover. And it’s not safe to assume that the majority of global tourists can speak English. Plus, businesses have to balance costs with the potential revenue generated by their translation efforts. To do that, it’s necessary to prioritize certain languages over others and rely on a variety of translation methods. Here’s how.

In most cases, the major languages businesses need to prioritize are obvious. They typically Include Spanish, French, Italian, Chinese, Russian, Arabic, and Hindi. And because the majority of tourists will speak one of those languages, providing translations for them is essential. To get it done right, the best option is to turn to a translation agency.

The reason is that translation agencies rely on human translators. They’ll be capable of understanding the nuances of the English language so they can create accurate versions of a given text in other languages. Using a native speaker of both English and a target language helps minimize localization errors and ensure that the business won’t have any misunderstandings with foreign customers.

As much as it would be nice to provide translations in every possible language, most businesses have neither the time nor budget to do so using a translation agency. But that doesn’t mean there’s no way for them to provide some coverage for speakers of lesser-used languages. They can do it by turning to machine translation software that uses the latest AI-powered algorithms to function.

Providers like DeepL work quite well for this purpose. Their service is free for limited amounts of text, but there’s also a subscription-based option that allows for unlimited text translations. And because their platform uses AI instead of a word-for-word translation approach, it typically turns out translated text that sounds more natural to native speakers of other languages.

Even the most prepared business is bound to encounter tourists whose language they hadn’t considered. And sometimes they’ll run into a need to translate text in a hurry, or that won’t be used more than once. For those situations, simple machine translations will usually suffice.

The most popular tool for this is Google Translate. It has the most complete language list of any real-time translation platform and costs nothing to use. It can even translate audio, which is useful for businesses that need to dictate text in a hurry. The problem is that it can result in some awkward translations. For the most part, they’ll get the message across, but they’re nowhere near as reliable as a human translator’s work. The same is true of the other machine translation options, which include Bing Translator and BabelFish.

At the end of the day, there’s no better way to cater to tourists than to address them in their native language. And businesses that make the effort to do it can reap the bottom-line rewards that tourists can provide. But to do it in the most cost-effective way possible, they need to create a translation strategy that fits their situation.

Those that make such an effort will provide an unmatched customer experience for tourist customers and will prove the adage that the customer is always right – in any language.

Benefits and difficulties of CSR management in travel and leisure companies