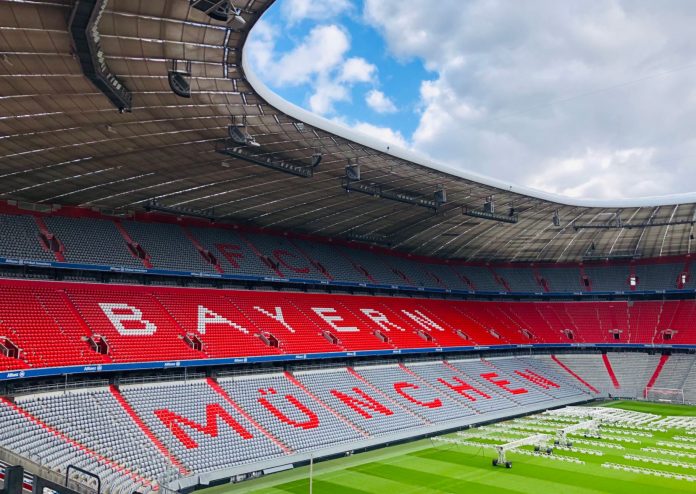 When it comes to hospitality, one of the biggest concerns for new developments is location. A hotel’s physical proximity to nearby attractions can often be the deciding factor for visitors. It’s common to prioritize attractions over other amenities, ranging from comfort to price.

Unsurprisingly, developers will go above and beyond to acquire an ideal placement to nearby attractions. However, this isn’t always possible—especially in dense urban areas. For hospitality workers who cater to sporty tourists (and football fans in particular), this can be a difficult concern to address.

Guests will want to be in close proximity to a stadium. In fact, it’s become an established niche interest; in addition to lists of hotels located near stadiums, sports fans will also look for tour packages tied to certain teams or leagues. In certain cases, hotels abut or are located inside football stadiums.

In North America, many stadiums have begun creating unique betting lounge experiences. While most punters wager on sites that offer betting PA and NJ deals, spectators have taken tobrick-and-mortar betting lounges with gusto. However, there’s yet to be a hotel room on stadium grounds.

Hotel-stadium setups are becoming increasingly popular, but only two locations in the world have created luxury experiences for diehard football fans. One of them is just in time for the 2022 FIFA World Cup: Al Bayt Stadium in Qatar.

Unfortunately for spectators at Al Bayt, developers didn’t include any betting lounges in their design for the stadium. The project was completed in February 2020 after a long bidding process for the rights to construct the stadium, to be used specifically for the 2022 World Cup.

The project, which received its green design sustainability certificate in 2020, is connected to a number of transportation systems, including busses, carparks, public shuttles, and ground and water taxis. However, some guests will have the option of staying inside the stadium.

Al Bayt includes luxury hotel rooms, known as Sky Boxes, with views of the entire field via balconies. A total of 96 rooms encircles the pitch, where guests have fully equipped hotel rooms alongside a crew of qualified staff. The stadium seats 60,000 and will be the location where the FIFA festivities kick off, offering more exclusive opportunities for those willing to fork out thousands for a private room at the top of Al Bayt. 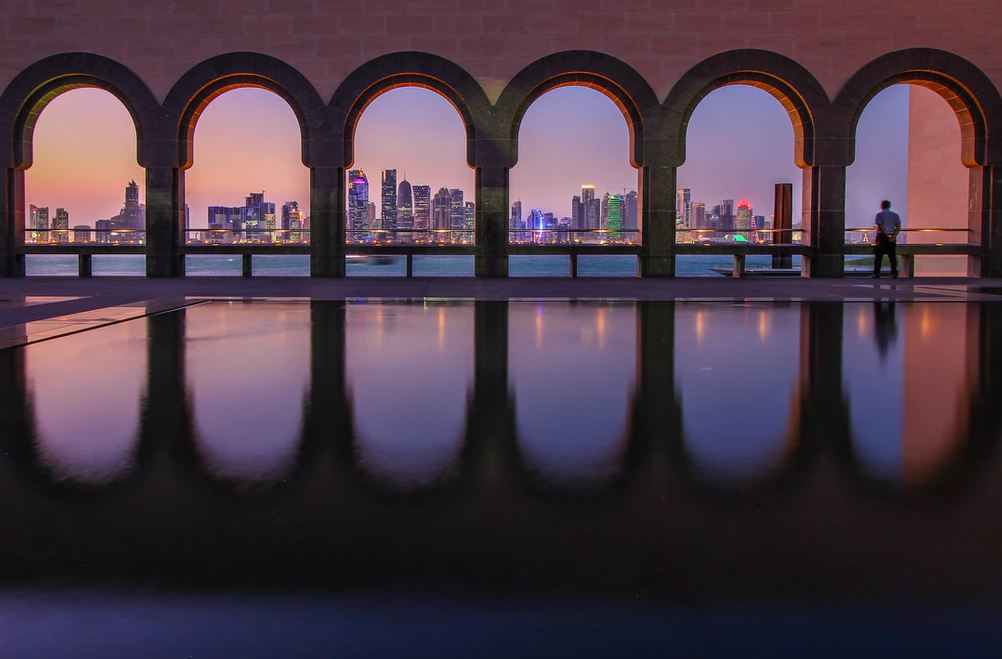 While Al Bayt will open its doors to travelers in 2022, Bayern Munich opted into exclusive hotel-stadium experiences back in 2018. The stadium partnered with Marriot Courtyard to create one of the most unique football-viewing experiences in the Bundesliga and beyond.

The rooms feature beds directed toward the pitch, which means guests can watch the action right from their bed (don’t worry, there’s a screen for closer viewing). The hotel box suite experience is bundled with one of the best stadium experiences in the world.

Allianz Arena is known for its exterior electronic displays, which allow for unique visual displays that excite fans upon arriving and leaving. Additionally, the stadium is home to Bayern Munich, the most winning club in the German football league (and a killer museum dedicated to the club). From the construction to design to quality of gameplay, there are few experiences as rewarding for a football fan.

6 Technology Trends Hoteliers and Lodging Venues Should Prepare For